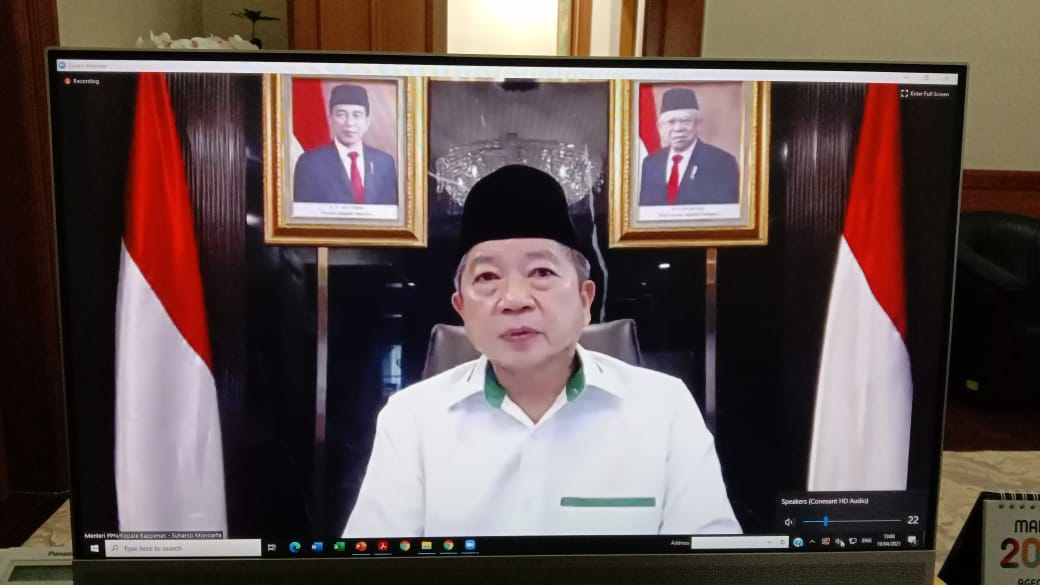 BN – On Monday, 19 April 2021, the Minister for National Development Planning became a speaker at virtual dzuhur study held by Bank Indonesia. On this occasion the Minister delivered a lecture on Islam and Transformative Leadership.

The minister said transformative leadership is characterized by 3 characteristics. First, leaders must understand the nature of changing times, not only locally, but also globally (mondial). What happens in Indonesia is often connected, has links with the wider world. Vice versa, events in various parts of the world can also occur in Indonesia.

“For that, it is imperative for a leader to be able to identify each event in order to anticipate the occurrence of various crises due to social changes that are sweeping the world,” said the minister.

Second, leaders must adapt and accommodate changes which are inevitable. This attitude can be manifested, for example, by being open, expressing positivity, respecting differences of opinion and other democracies, so as to form a harmonious relationship between the leader and the community, as well as with the apartur who help him in carrying out governance.

“A leadership pattern that respects colleagues and applies the principle of collegiality will encourage the creation of a comfortable, motivated, and enthusiastic work atmosphere. We need to believe in the basic principles that synergy, collaboration and cooperation are the keywords of an organization, including Bank Indonesia, “he said.

Third, leaders must provide exemplary harmony between words and deeds, because leaders are always imitated by the people they lead.

The Minister also mentioned the verses in the Qur’an that are relevant to the third point. “O all believers! Why are you saying something that you don’t carry out yourself? It is a great sin with Allah that you say something that you yourself do not carry out, “(Surah As-Shaff: 2-3).

Closing his lecture, the Minister invited the audience to pray to Allah SWT so that the Covid-19 pandemic which has been going on for one year in Indonesia will end soon so that they can feel back to normal life. ( red ) 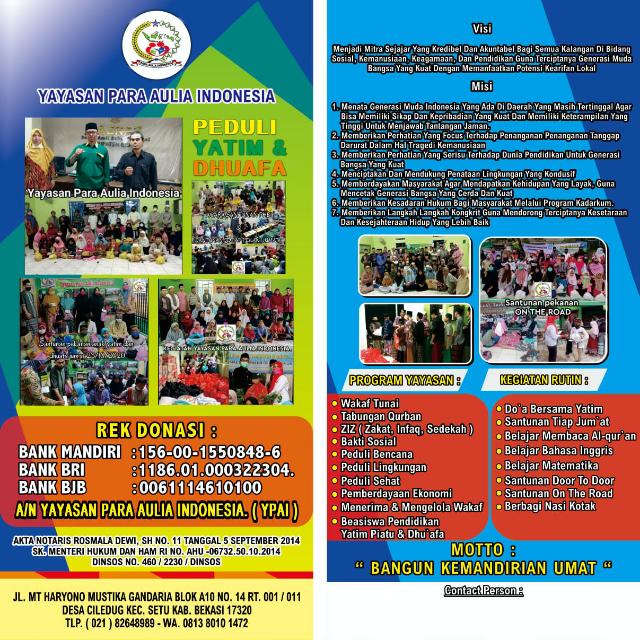